Boosting Your Immune System with Salt!

In this current atmosphere of boosting immune systems and keeping our lungs healthy, you may be seeking out new ways to explore these options. You know those pink Himalayan salt lights? What about using Himalayan salt on your food? Anyone that has been to the beach can tell you that salt air is good for you, but have you ever tried salt therapy?

The doctor told you to limit your salt intake? Yeah, but is it bad to inhale salt? Three days on the beach gives you the same minerals that 45-minutes in a salt cave can do! One of the best health benefits of salt therapy is said to be its ability to help you breathe better. According to the Lung Institute, salt’s antibacterial and anti-inflammatory properties combined with its ability to help remove airborne pathogens while decreasing allergic reactions makes it a great therapeutic choice for people with asthma, bronchitis and even COPD. (According to the Lung Health Institute.) There have even been recent studies on making salt filters to make face masks more effective.

What Is Salt Therapy?

I’m sure you have stumbled across the benefits of salt while battling hill country allergies and didn’t even know it! Salt therapy you may have heard of includes the use of neti pots, salt gargling mixtures, salt scrubs, soaking in salty baths and internal salt water flushes. The theory behind dry salt therapy and its ability to improve respiratory problems is that the salt helps to decrease inflammation and open up airway passages while helping to get rid of allergens and toxins from the respiratory system.

Salt therapy takes place in a space that is often referred to as a “salt cave,” but a salt spa might also call it their “salt therapy room.” It is also called halotherapy. Halotherapy is a form of salt therapy that uses man-made salt caves and uses a method that saturates a specific humidity level into the salt “cave” or room. Besides being stunningly pretty with typically over 15 tons of pink salt crystals, you are breathing in naturally occurring salty air from an environment that mimics the famous cave from which this therapy started over 200 years ago.

Halotherapy comes from the Greek word for salt which is “halo.” Salt therapy is a newer practice in the U.S., but it’s been used in places like Europe for hundreds of years. It’s said that European monks started using salt therapy centuries ago when they noticed that respiratory ailments improved faster after spending time in natural salt caverns. Written records from the 12th century report the first mentions of spa resorts featuring salt water mineral baths in Poland.

In the 1840s, a Polish physician named Dr. Feliks Boczkowski noticed that metal and coal miners had a tendency to experience severe respiratory problems, but salt miners at the nearby Wieliczka Salt Mine tended to be healthier than most people. Wieliczka, which is near Krakow, has been mined for salt non-stop since the Middle Ages.

Research on the beneficial influence of the salt underground microclimate on the functioning of the human respiratory system began there. It was on Boczkowski’s initiative that a bathing establishment was established in Wieliczka (1839), which offered saline baths, salt mud baths and inhalations. It boasts an impressive network of galleries larger than most hospitals and has become a major tourist attraction (drawing over a million visitors a year) and a UNESCO World Heritage site boasts the only place certified to cure asthma in over 90% of cases.

In World War II, German salt mines were used as bomb shelters. When there were bombings, people would have to stay in the mines for long amounts of time. The good news? When people with breathing problems left the salt shelters, they supposedly could breathe much easier.

The main idea behind all salt therapy is that by coming in contact with salt you can enhance your health and well-being. Besides being relaxing, why does salt therapy have positive effects on the body? According to the Lung Institute, salt has some incredible properties including: antibacterial, anti-inflammatory, loosens mucus, removes airborne pollens, reduces immune system oversensitivity. The very chemistry of salt makes it a conduit of electricity and naturally balances those overly anxious, positive ions from electronics and pollution with relaxed negative ions that have many attribute to overall health. 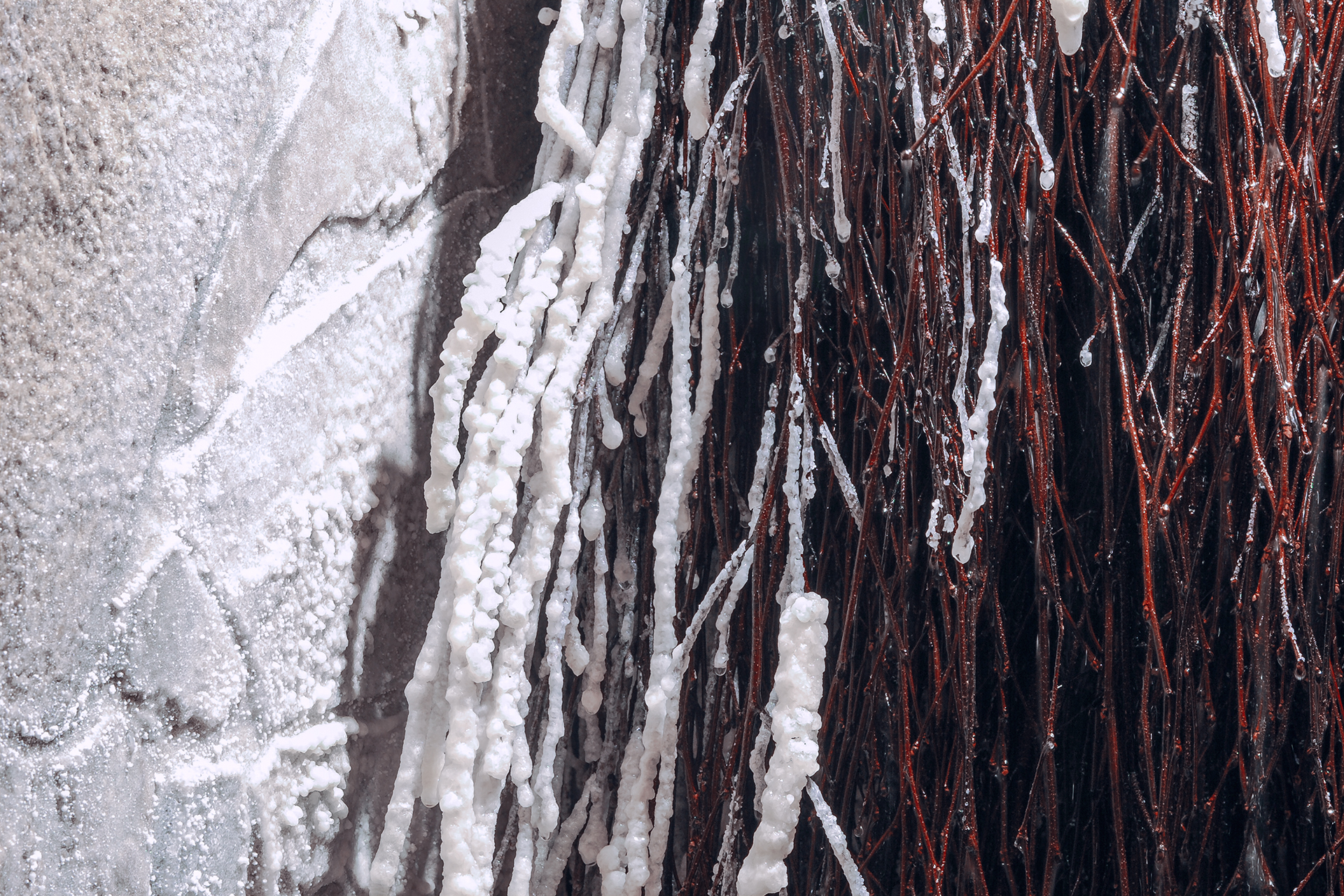 The Top 4 Benefits of Salt Therapy

There’s a good reason why salt is commonly used in food preservation — the antimicrobial properties of salt (NaCl) are extremely impressive. Research has shown that salt reduces bacterial contamination in food from the following bacteria that causes major sickness in humans: Escherichia coli, Salmonella typhimurium, Staphylococcus aureus and Listeria monocytogenes.

The theory behind dry salt therapy and its ability to improve respiratory problems is that the salt helps to decrease inflammation and open up airway passages while helping to get rid of allergens and toxins from the respiratory system. Many people who make halotherapy a part of their “wellness routine” may find relief from several respiratory health conditions including asthma, allergies, bronchitis, common cold, COPD, cystic fibrosis, ear infections, sinusitis, and even smokers cough

Is there any science to back this all up? Multiple double-blind, government studies demonstrate the positive effects of halotherapy on patients with chronic obstructive pulmonary diseases such as chronic bronchitis and asthma. Improvements in lung function and decreases in blood pressure have specifically been observed. (Many hospitals in Europe use wet salt generators to cleanse their air!)

Research conducted at The University of Manchester demonstrates another major benefit of salt — its ability to reduce inflammation, which is huge since we know that inflammation is at the root of most diseases. It seems as though the salt-rich brine produces an osmotic gradient through the skin. An osmotic gradient is a pressure caused by water molecules that forces water to move from areas of high water potential to areas of low water potential. The researchers point out that this explains why salty hot springs are known to improve pain associated with inflammatory conditions like rheumatoid arthritis. 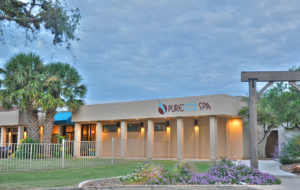 At Tapatio Springs Resort in Boerne, a Polish businesswoman brought the first salt therapy cave in Texas. Beata Hatley grew up in Poland with a father that engineered mine excavation. Being the home of halotherapy, he also noticed the healing properties among the miners in the salty environment, and the family now builds salt caves all over the world. It has been a hidden treasure for over 7 years right here in our backyard! You can contact Puresòlspa at (830) 537-5010, or check out the website at puresolspa.com to learn more.